The village of Kazbegi is located at 1.760 m at the foot of Mt. Kuro (4.090 m) and faces the left bank of the Terek River. Across the river there's the snow-capped peak of Mt. Kazbegi (5.047 m). A number of rare and endemic plants such as Sempervivum pumilum are found in the Kazbegi intermontane depression, growing best along the rocky banks of the Terek.

Kazbegi is in Georgia.

Kazbegi is also known as Kazbek - can someone plase help us sort this out - which name is wrong?!

We are discussing Kasbek here:

About Georgia (for those who are unfamiliar with this part of the world!):

Resp'ublik'a; Gruzinskaya Sovetskaya Sotsialisticheskaya Respublika (Georgia) used to be a part of former Union of Russian Socialist Republics (USSR), is but since 1991 an independant country.

Name Kazbegi - as I said - appears in 3 different places' names:

- Kazbegi, a former name of Stepantsminda, a town in Georgia
- Mount Kazbek, in the Caucasus
- Kazbegi Municipality, a municipality in Georgia 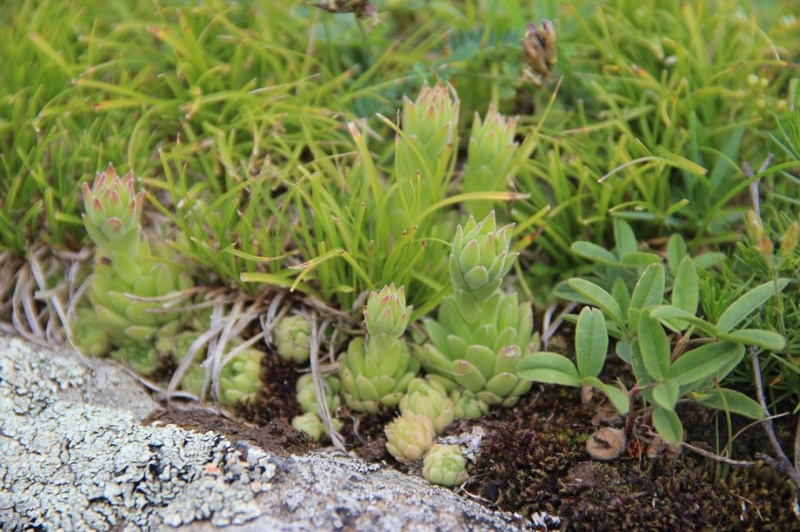 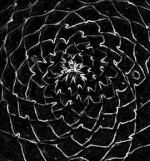