Species is stenoendemic to only few mountains in N Greece.
It grows in cracks of limestone rocks between 2000 and 2200m.
This is perannial plant that can, according to Mr. Urs Eggli hybridize
with monocarpic species P. pilosum and P. sempervivoides.
It does not share habitat with this two, so I suppose they hybridize only in culture.

I grow this plant now maybe for a year, and I can say It's maybe more sensitive to overwatering
than other members of the genus. It will loose roots very easily and start to rot, but fortunatelly healthy
offsets will  root  very soon. Like other Prometheum species, It does not withstand winter wet,
so It's better to keep it dry in winter. I had some plants both in shade and full sun.
They differ in apperance, but both look healthy.
Plant that I grow was collected in Pindos, Smólikas, Astraka plain, Koutsomitros peak, 2070m.
I got it from a friend, our forum member who also has a blog where you can see some great habitat photos:
http://hardysucculents.blogspot.com/2011/08/prometheum-tymphaeum-v-prirode.html

Photo that I made last spring  (this specimen lost it's root but I managed to saved it): 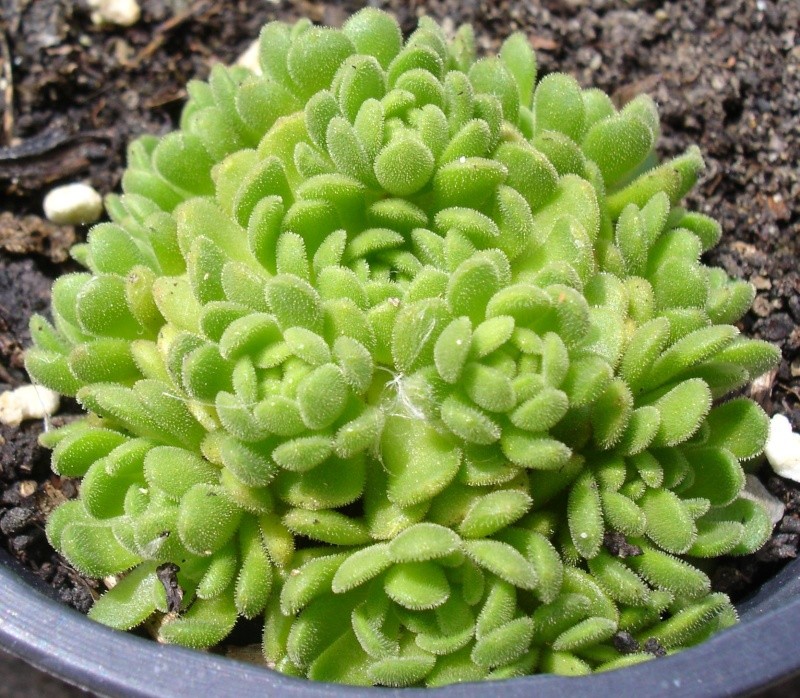 Other photo (of another plant) was made few days ago. 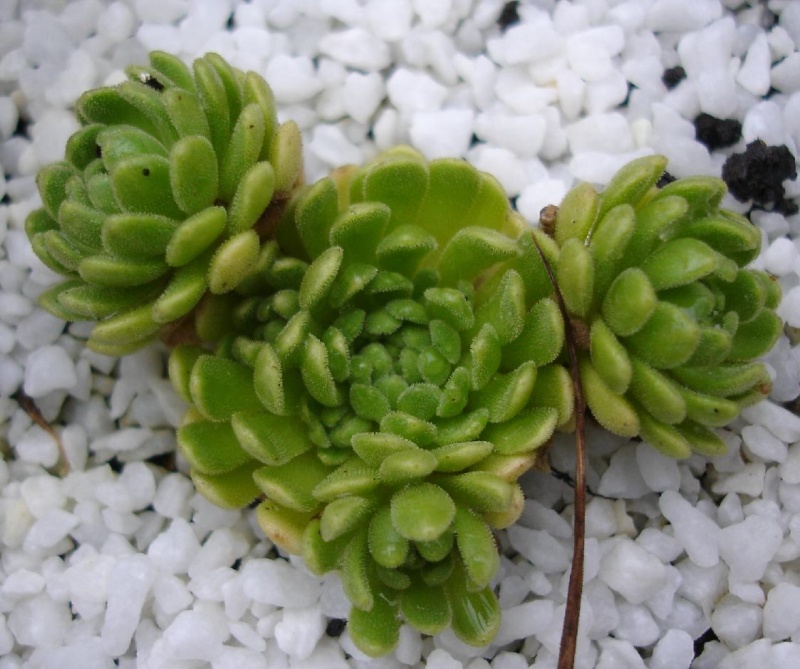